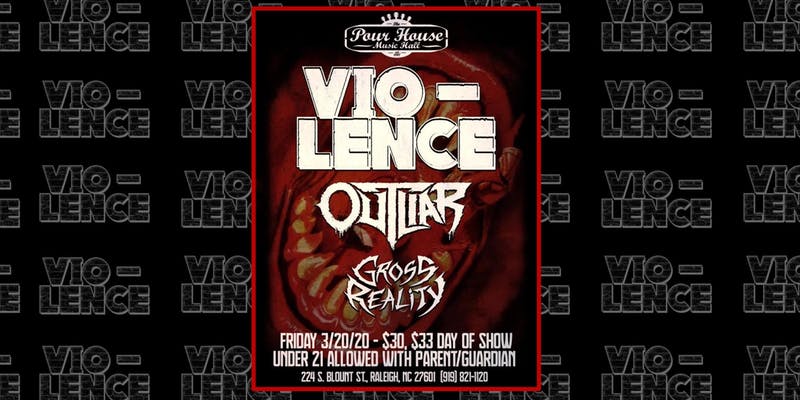 After the successful release of “Taste The Blood” during the summer of 2018, Outliar supported the record by playing as many impactful shows to new and existing fans up through the end of 2019. During many of those shows, legacy fans would ask about songs from a previously released LP that seemingly vanished from sight and the history of Outliar altogether.

As the frequency of these inquiries increased, the band decided it was best to return to the studio to rediscover and re-record the songs from that LP that best fit in with who Outliar is today, giving proper release to the material in early 2020. It made perfect sense to return to Basement Studios in Winston-Salem, N.C. and enlist the services of Jamie King once again to help give these songs the attack and feel they deserve in 2020.

Outliar proudly presents these songs in an EP format, aptly-titled as “Thrashing the Vault”, which is now available both in physical copy and all digital media outlets worldwide.

Throughout 2020, fans can look forward to Outliar going into writing mode, with hopes of returning to the studio during 2021 to record and release a new full length album. 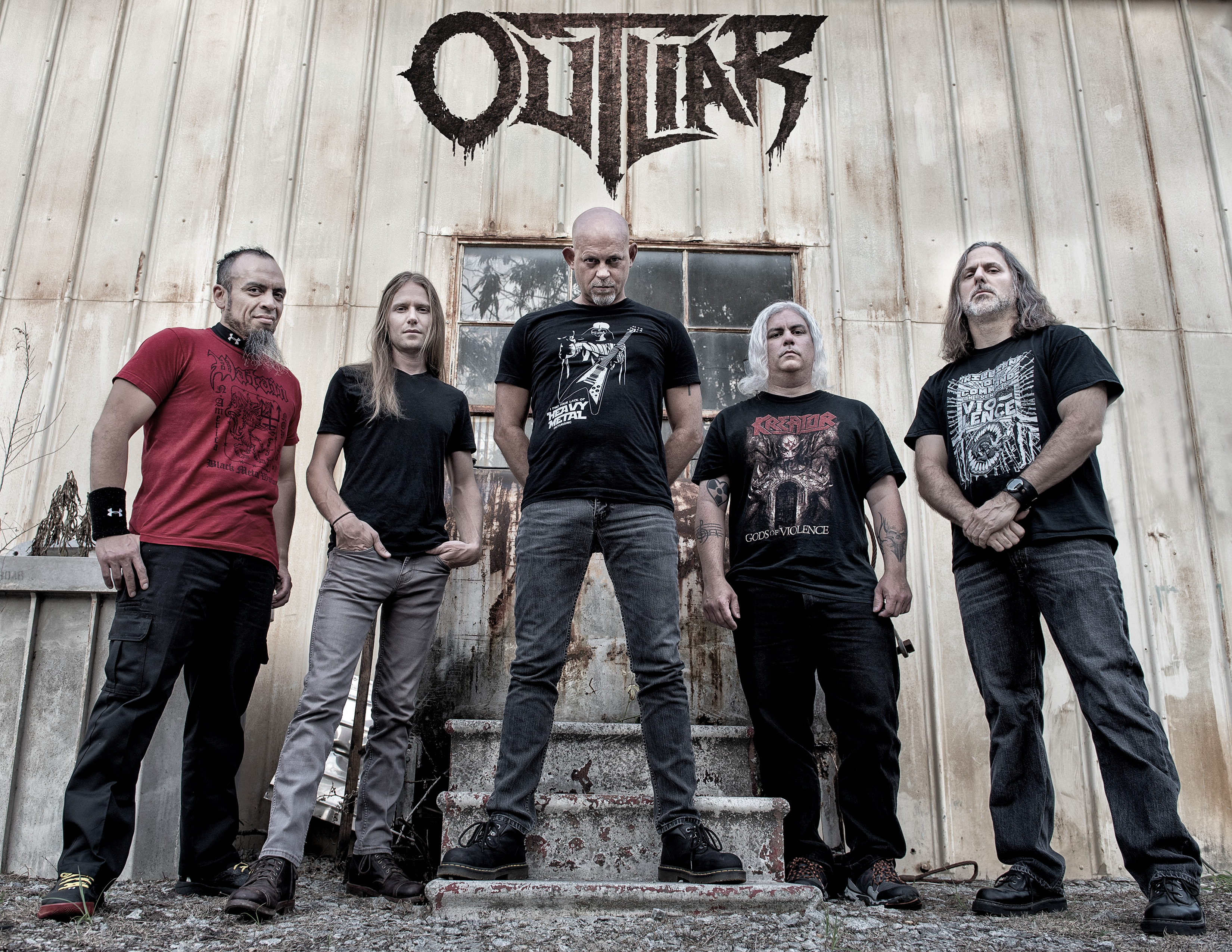 *ATTENTION* When paying through PayPal, please add in the notes the merchandise you purchased and clothing sizes. All prices include shipping (US only) 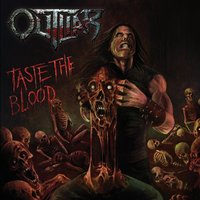 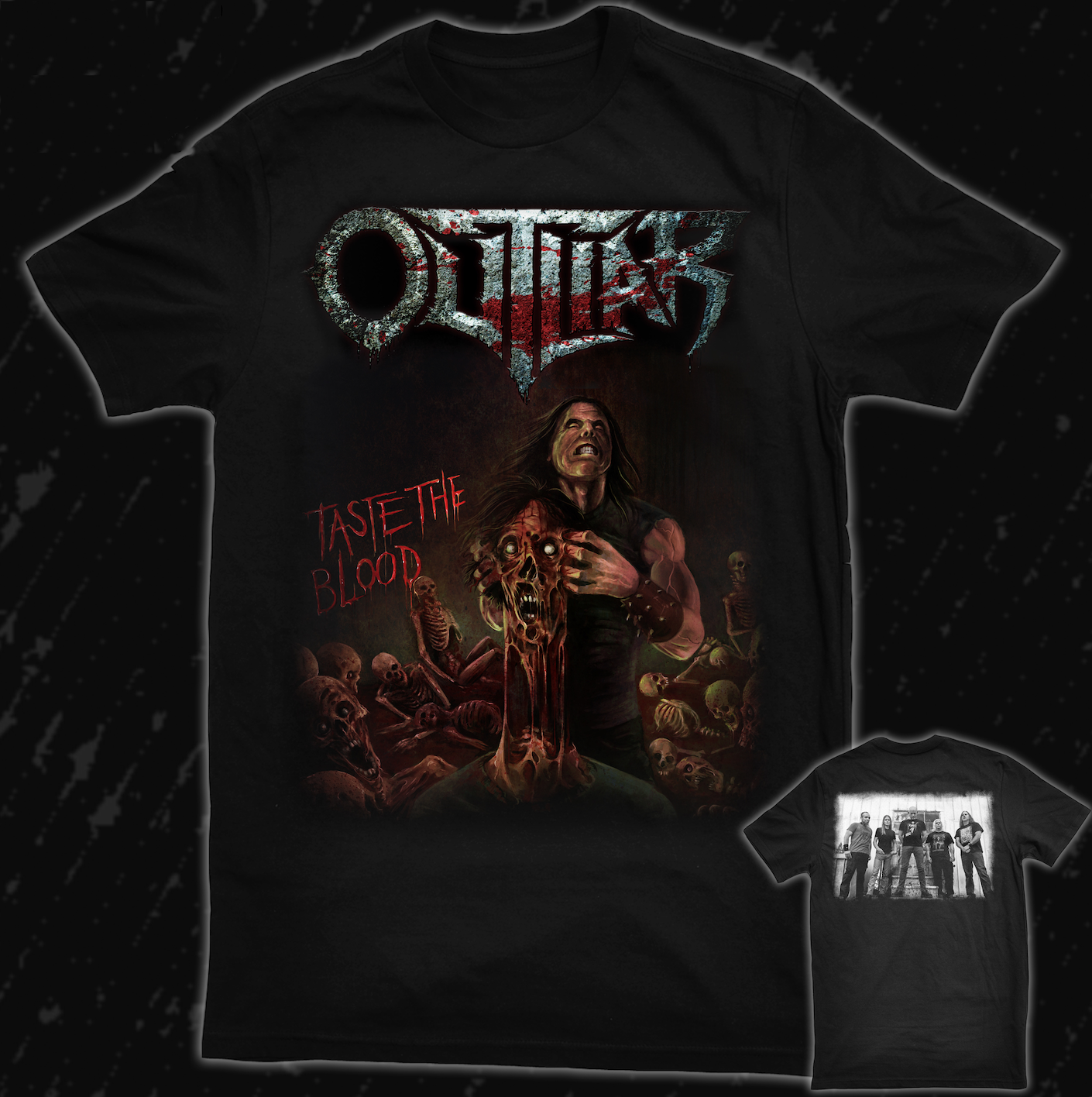 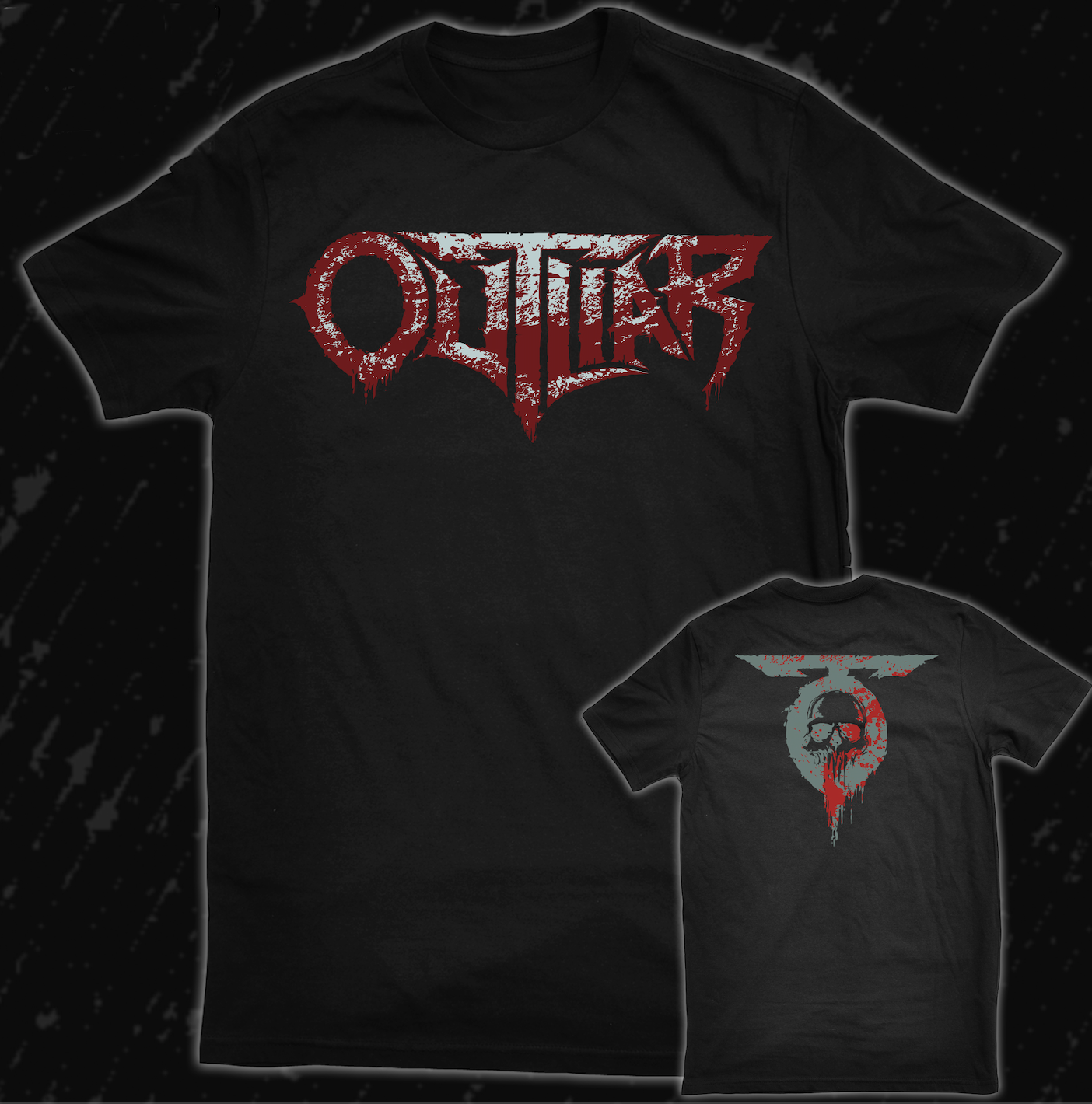 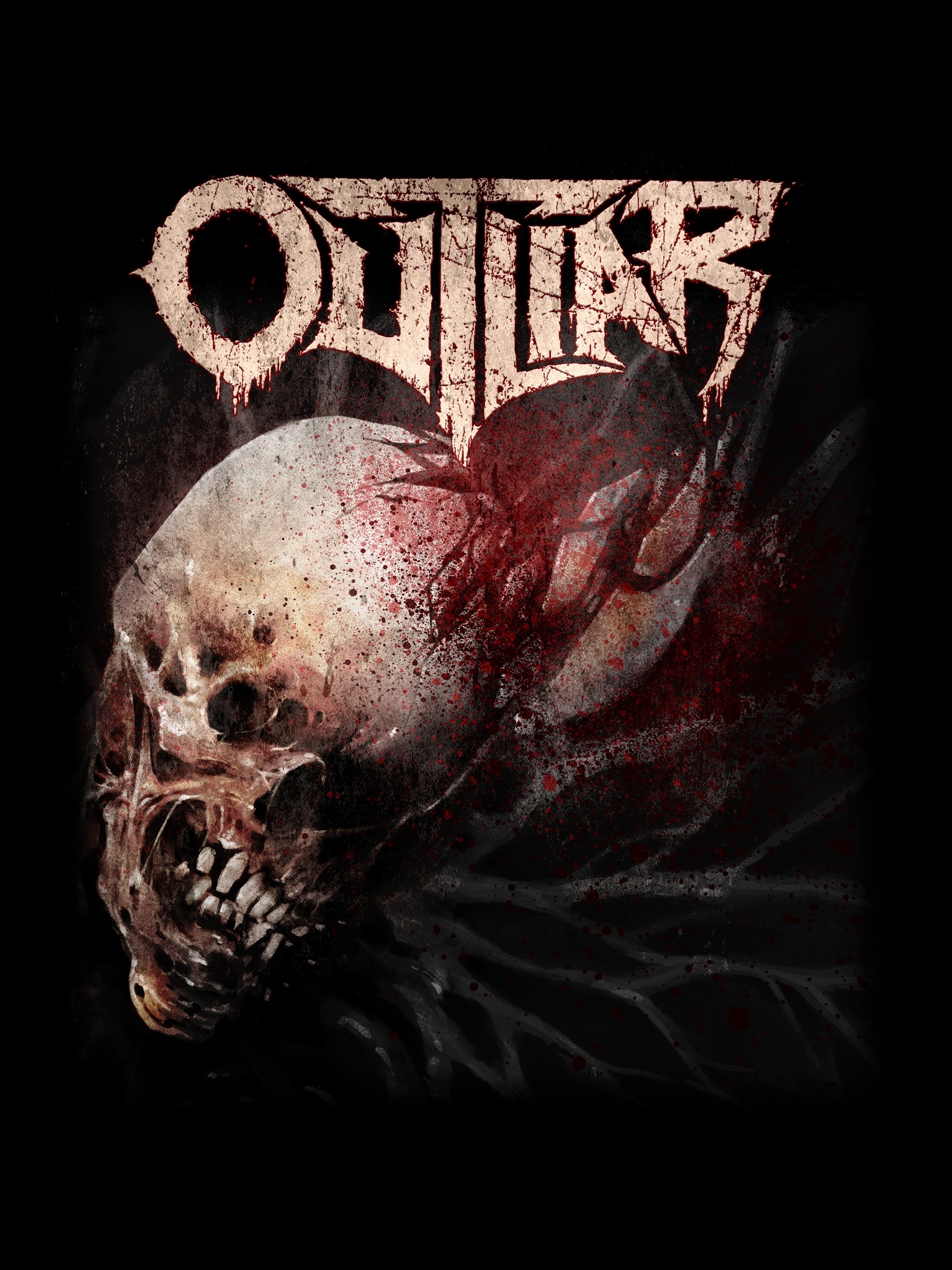 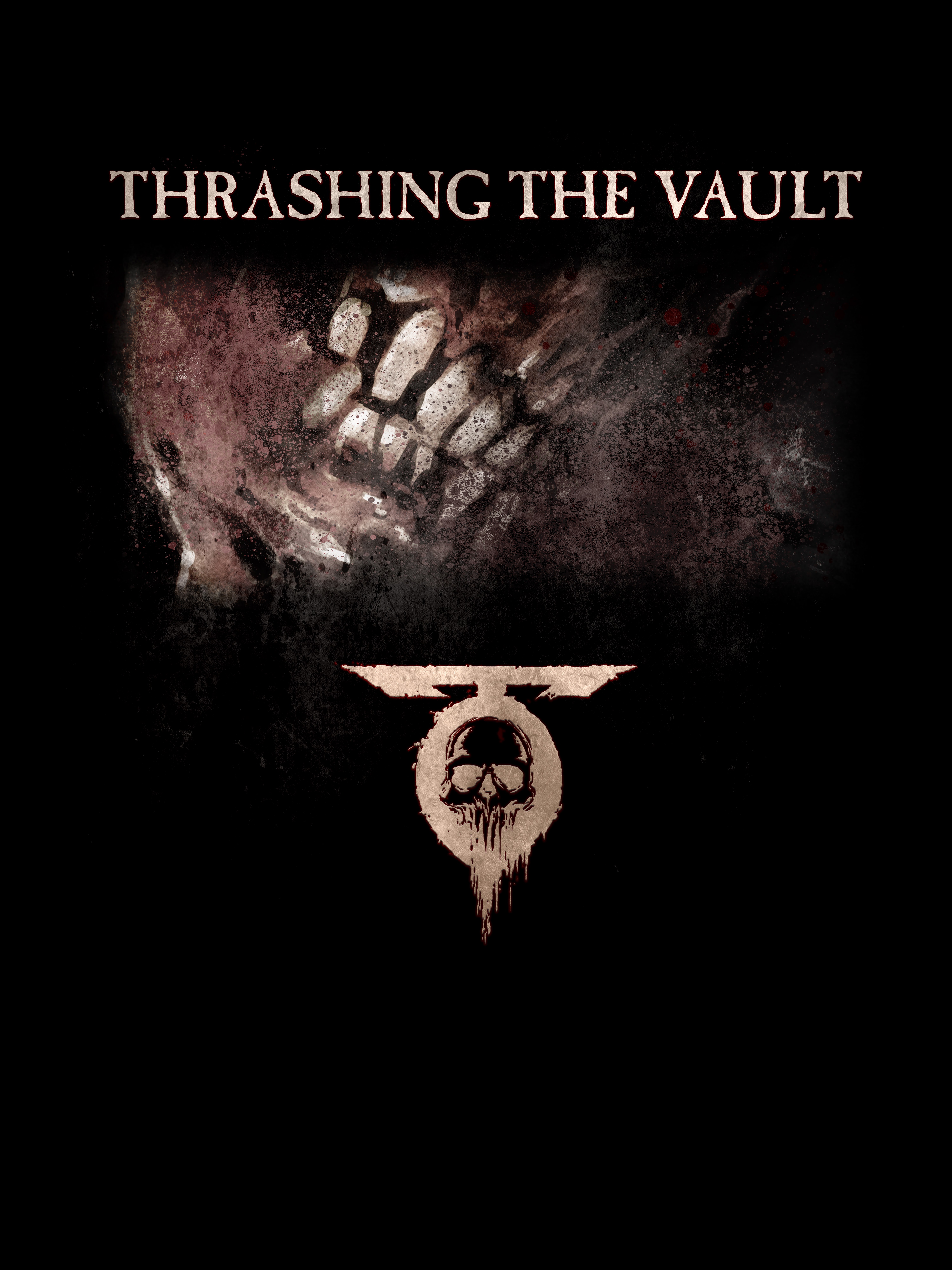 Thrashing the Vault T-Shirt *BACK* $15 Buy Now
Previous Next 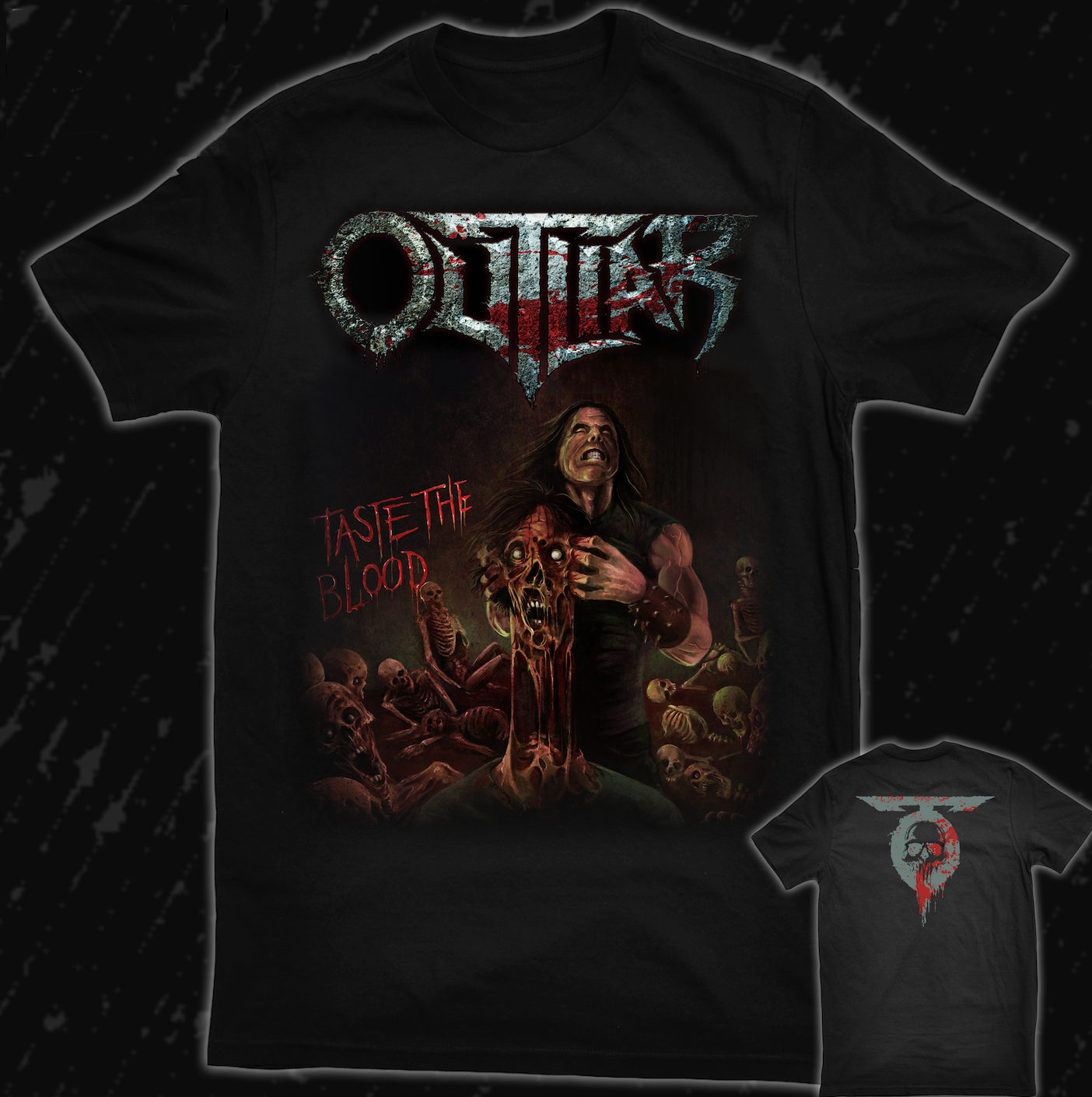 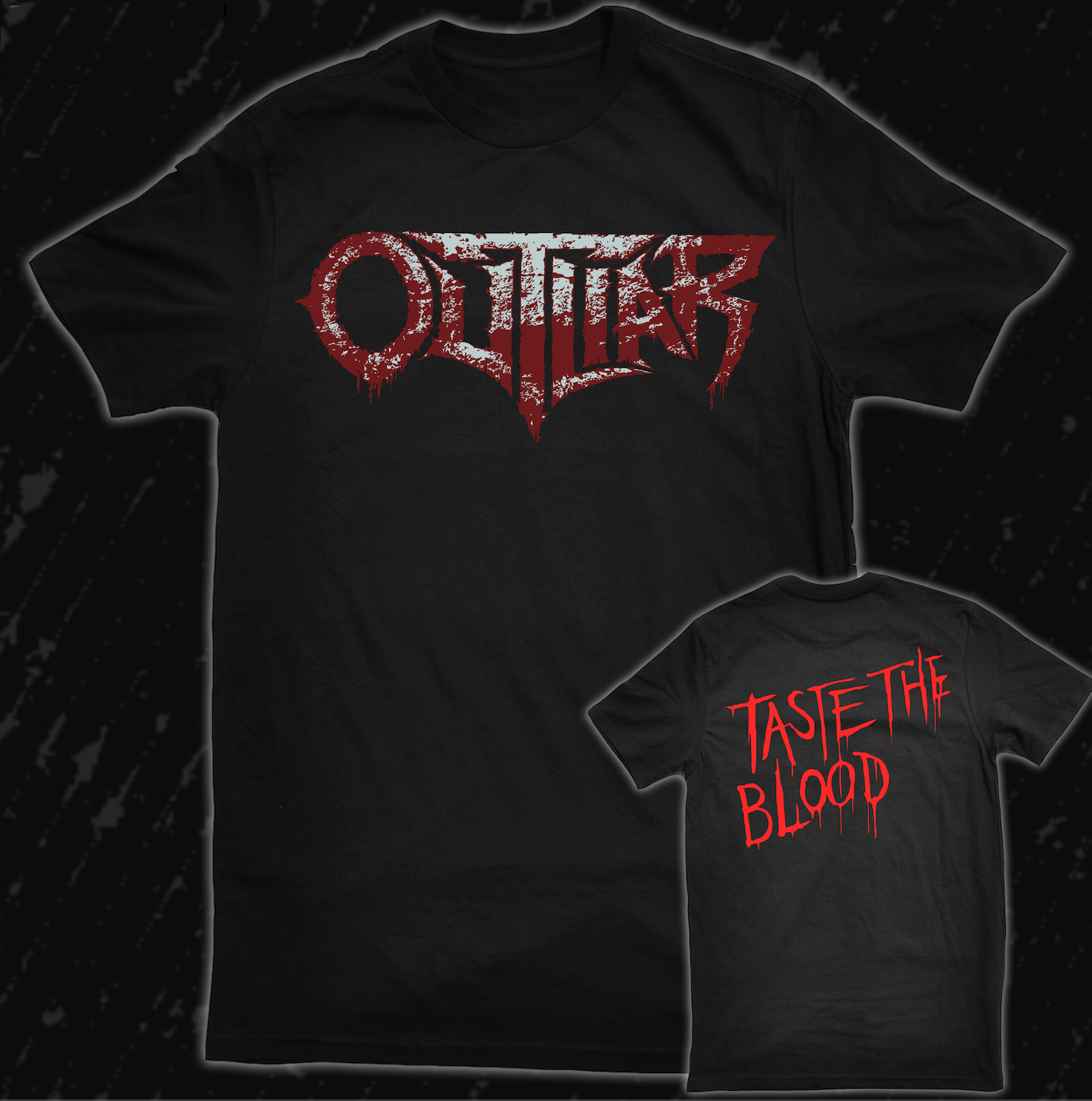 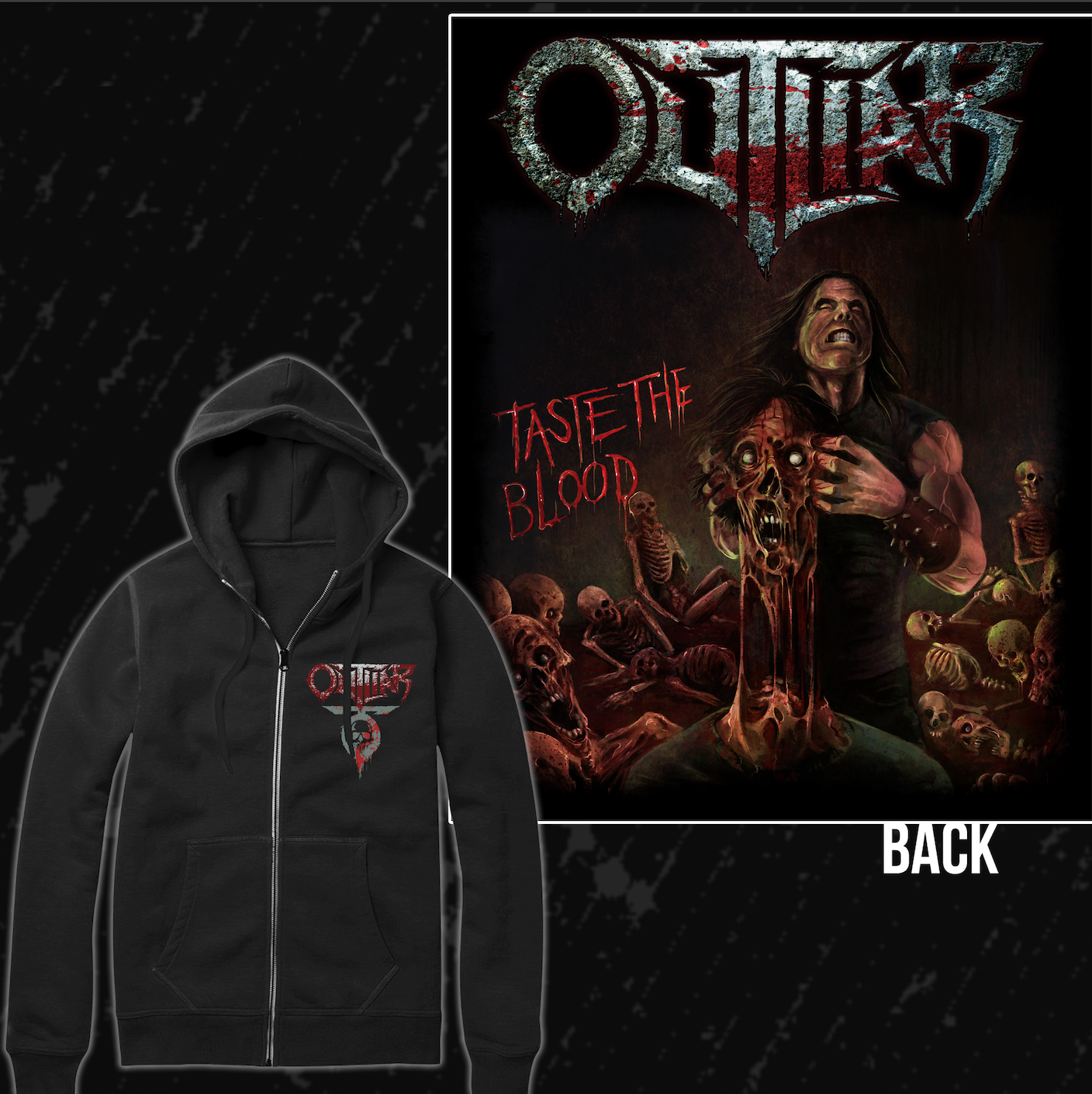 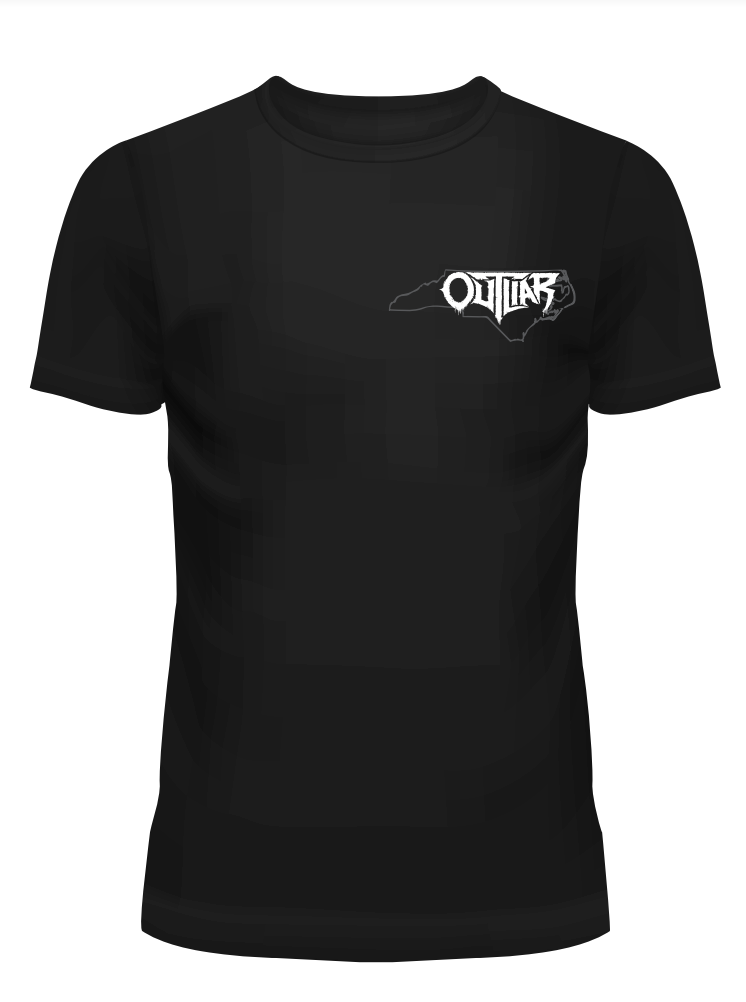 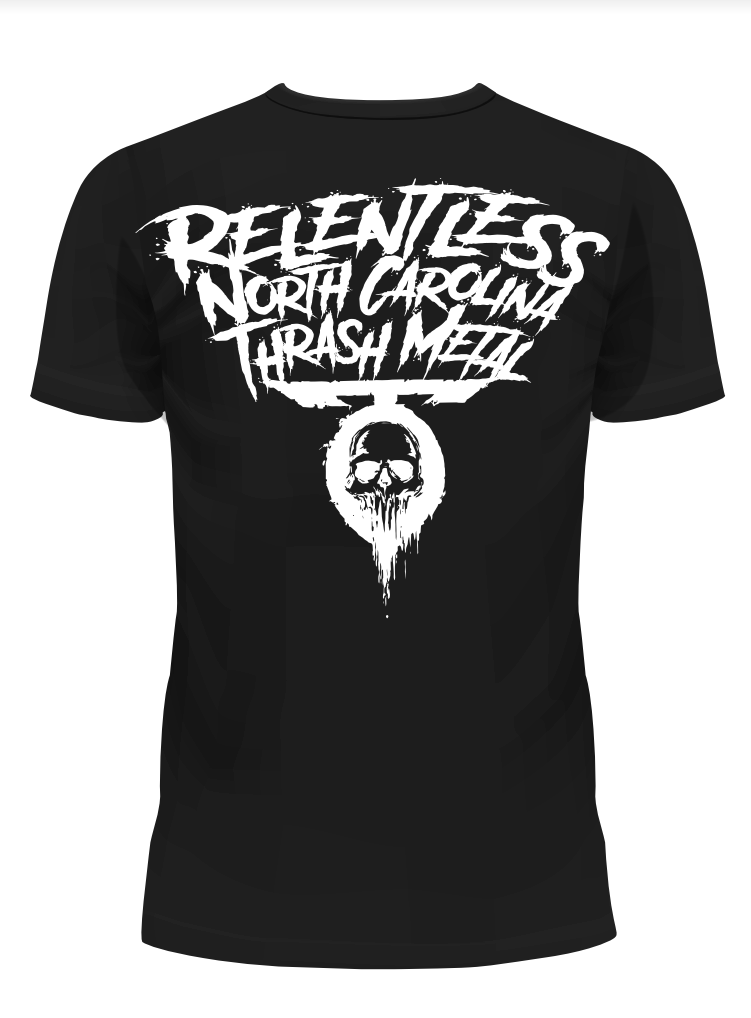 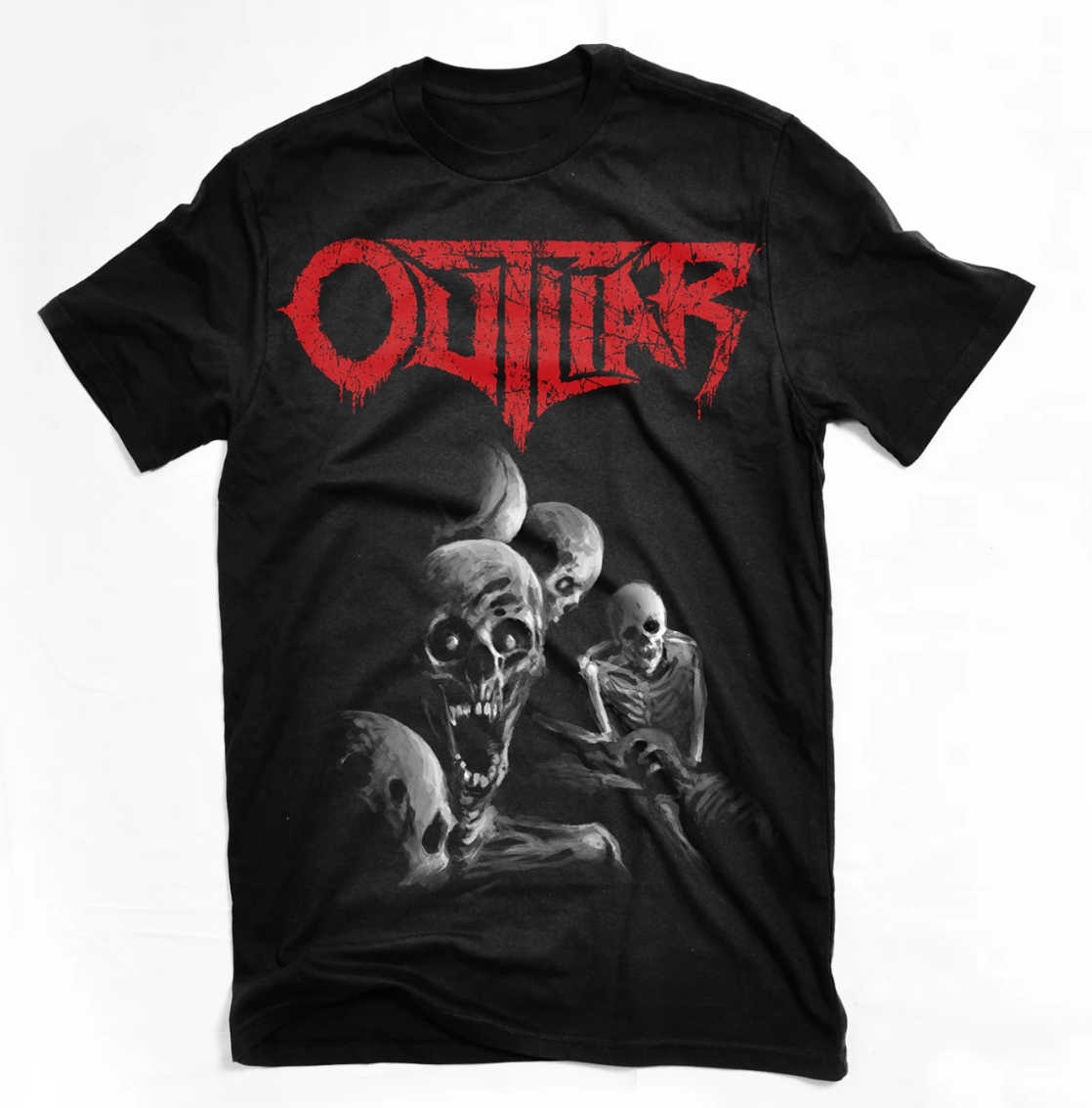 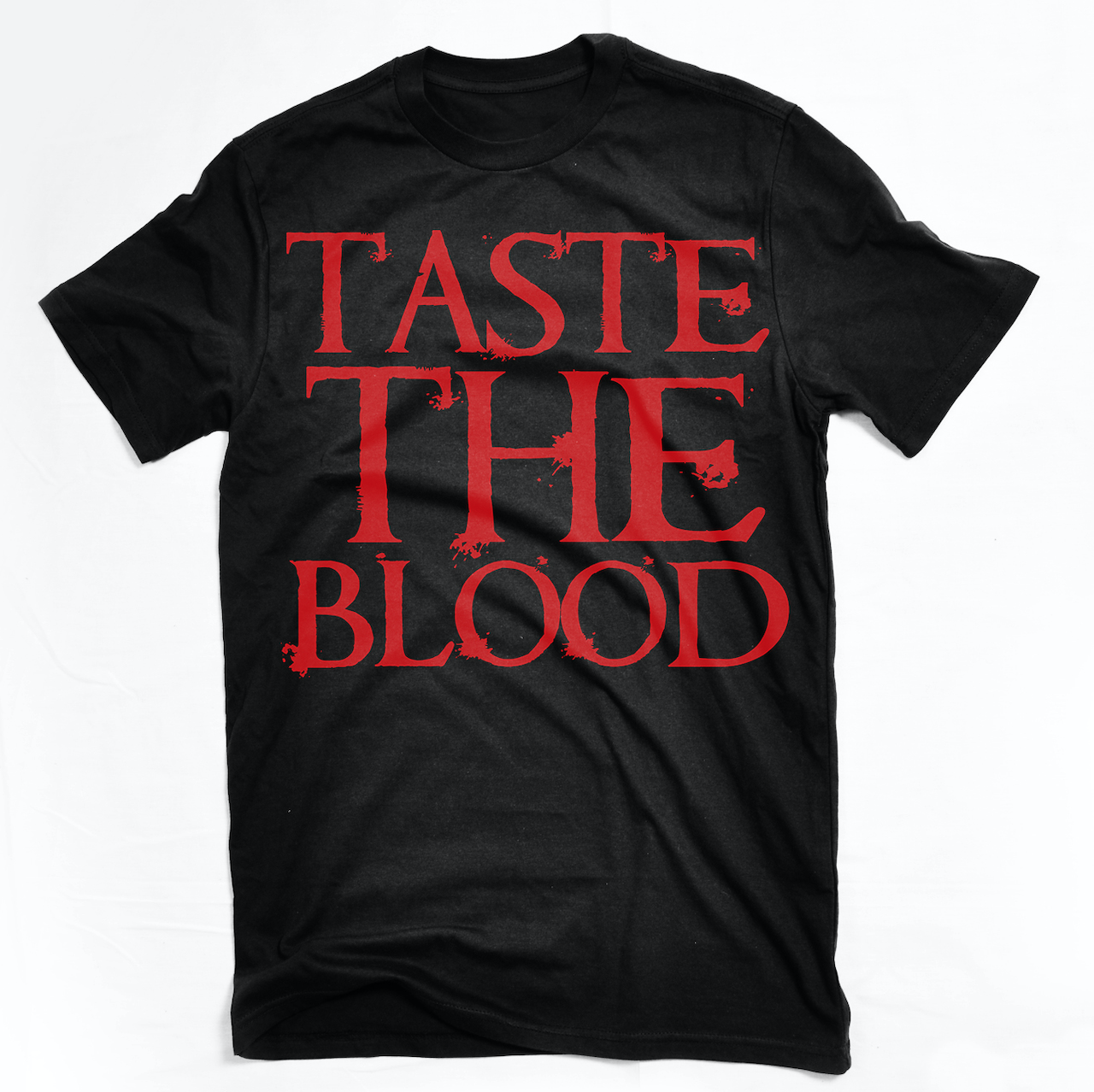 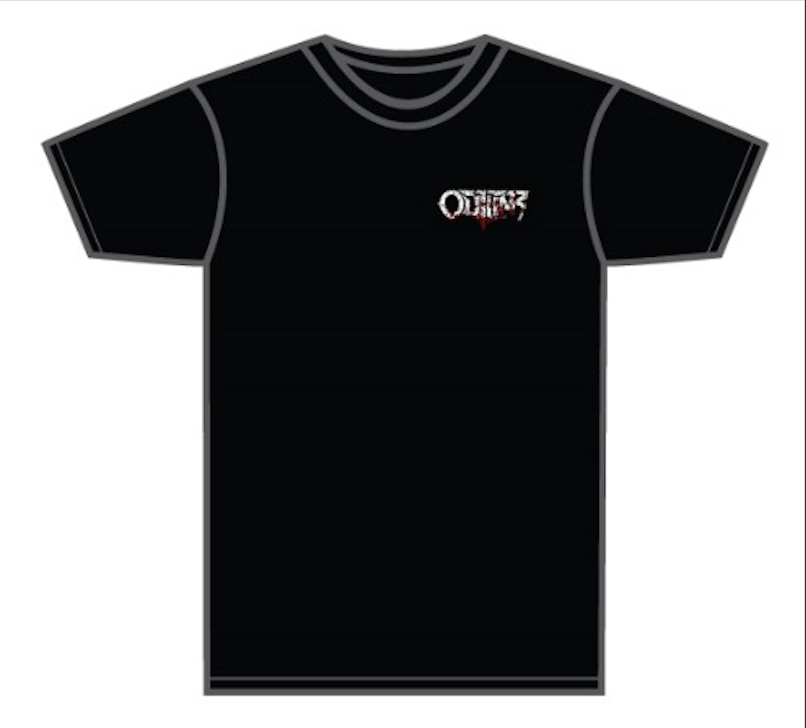 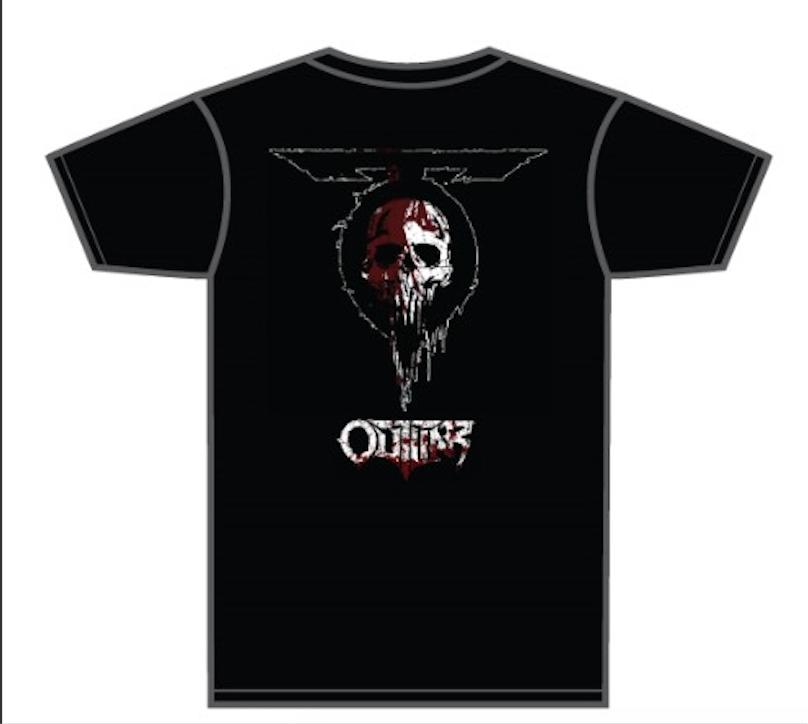 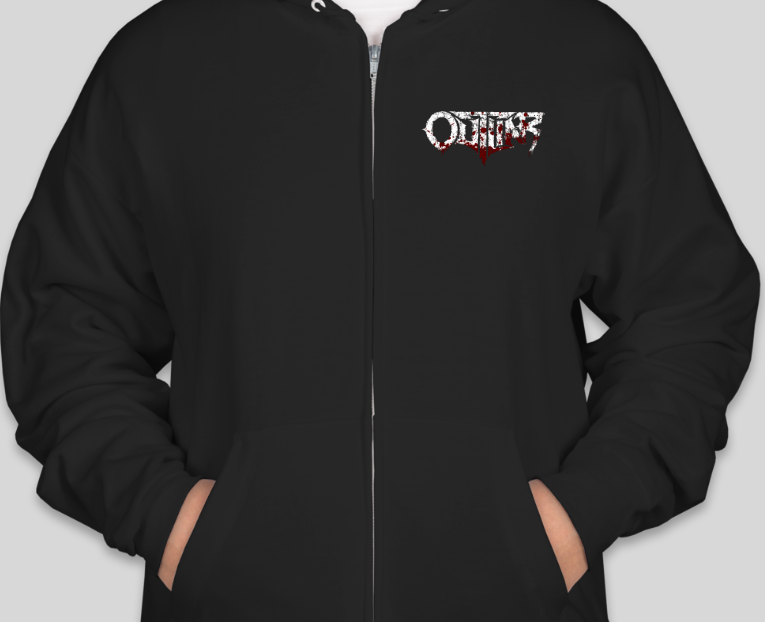 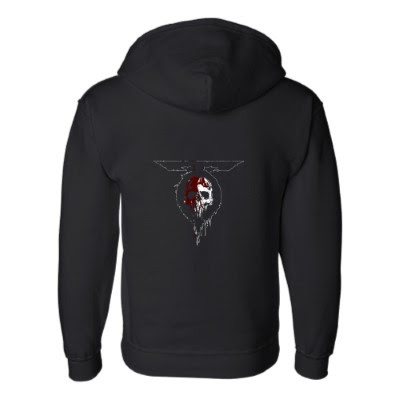 Outliar (Logo) Zip Up Hoodie *BACK* $30 Buy Now
Previous Next 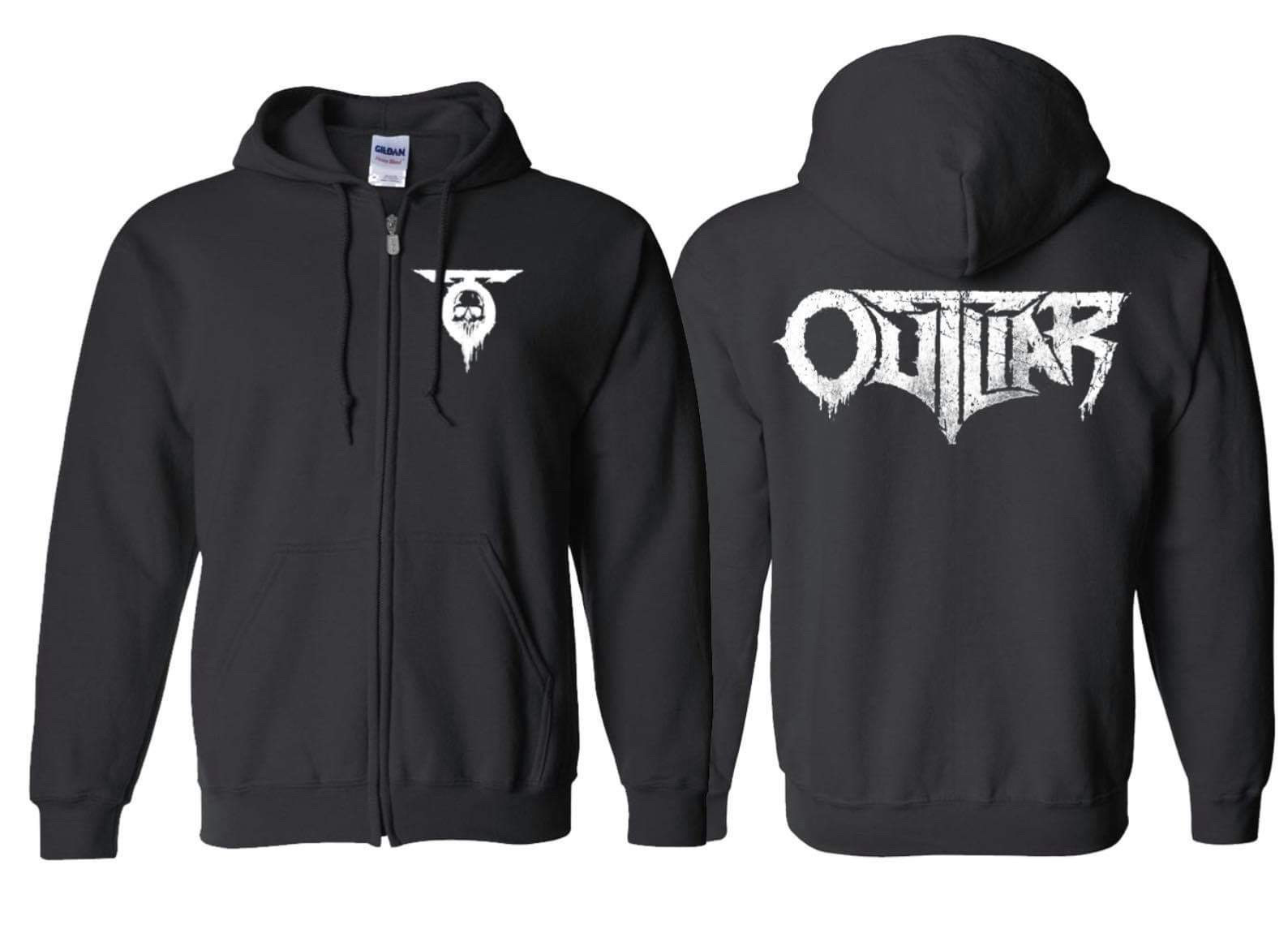 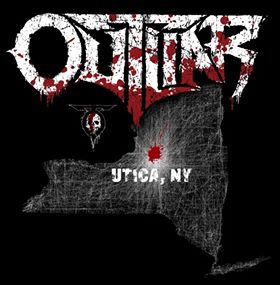 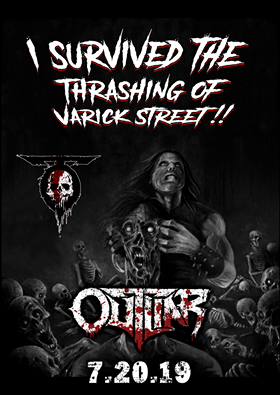 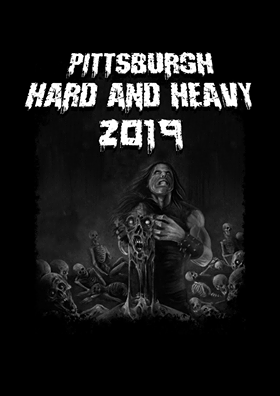 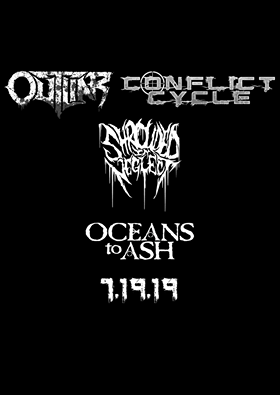 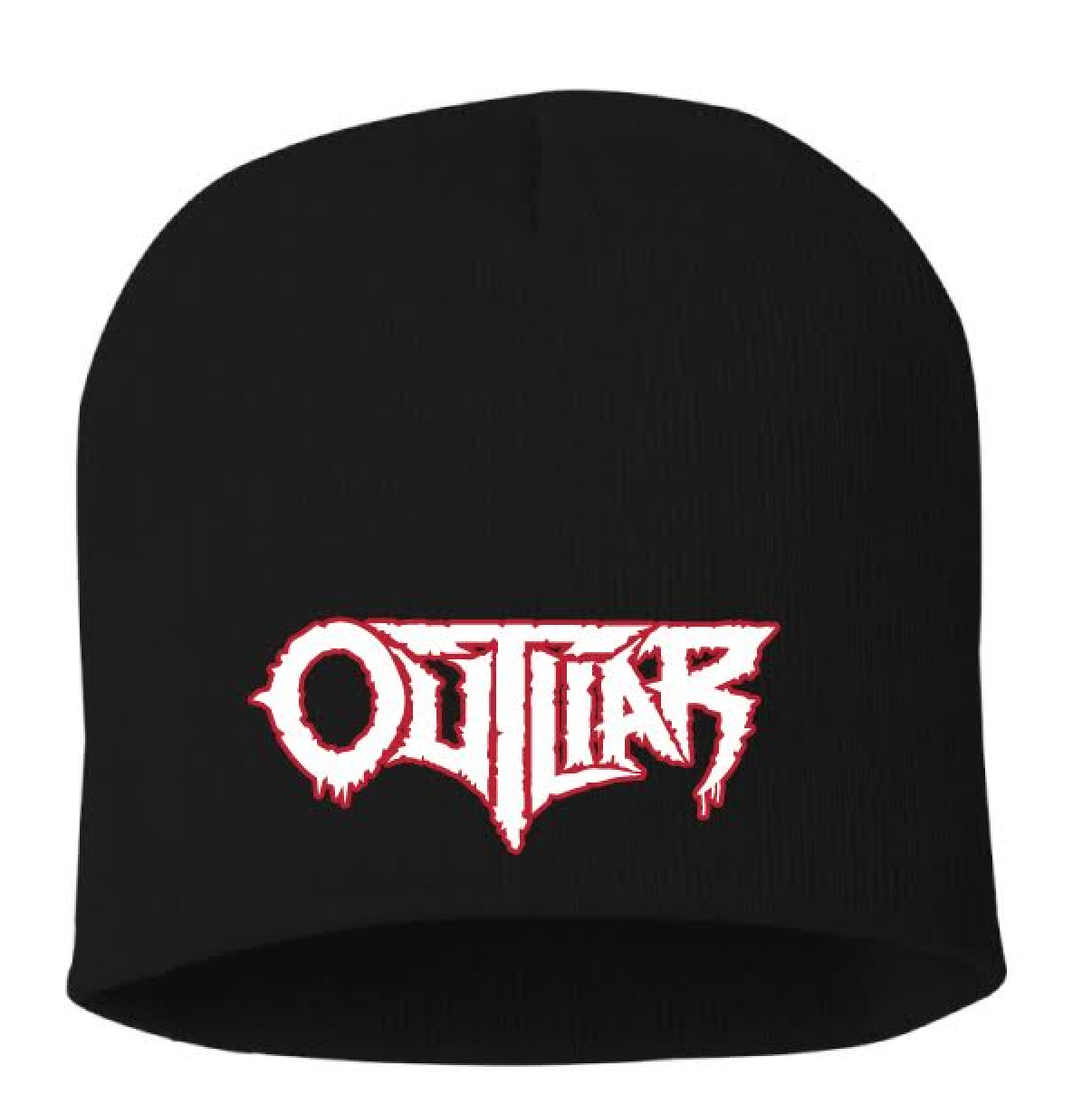 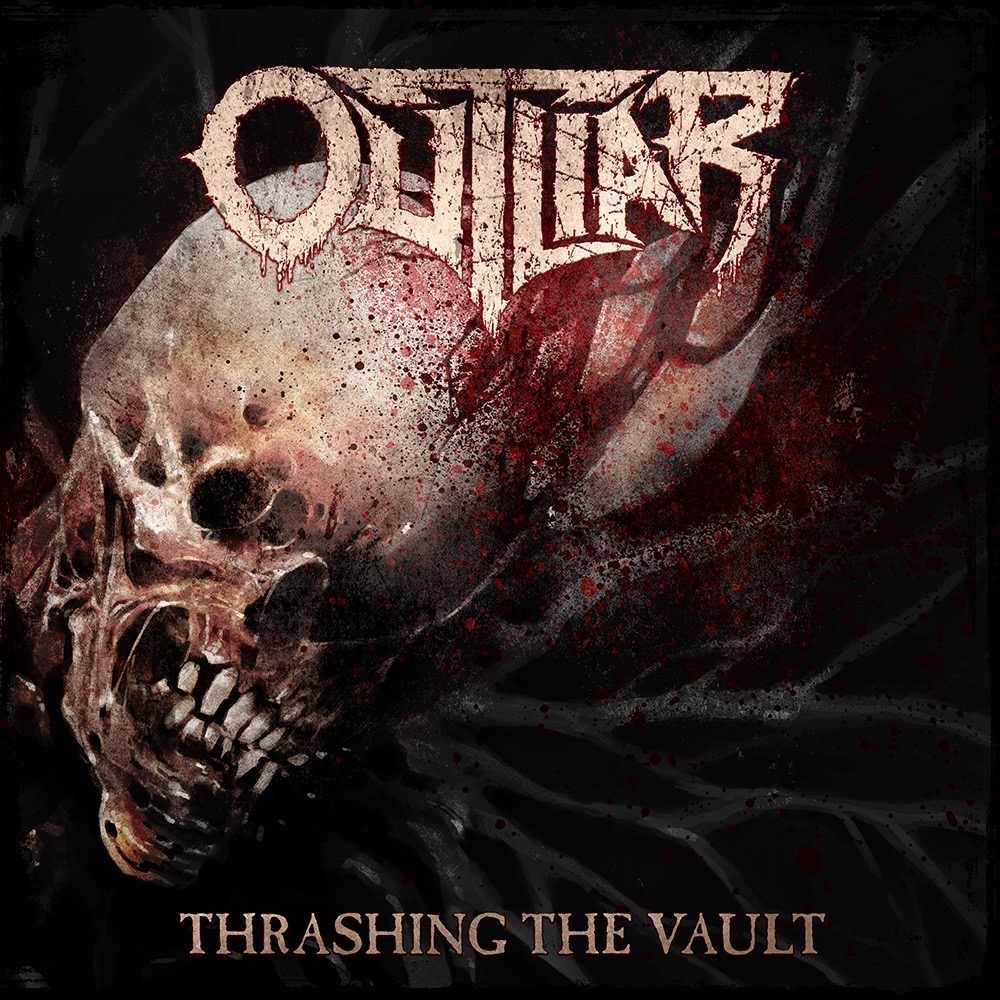 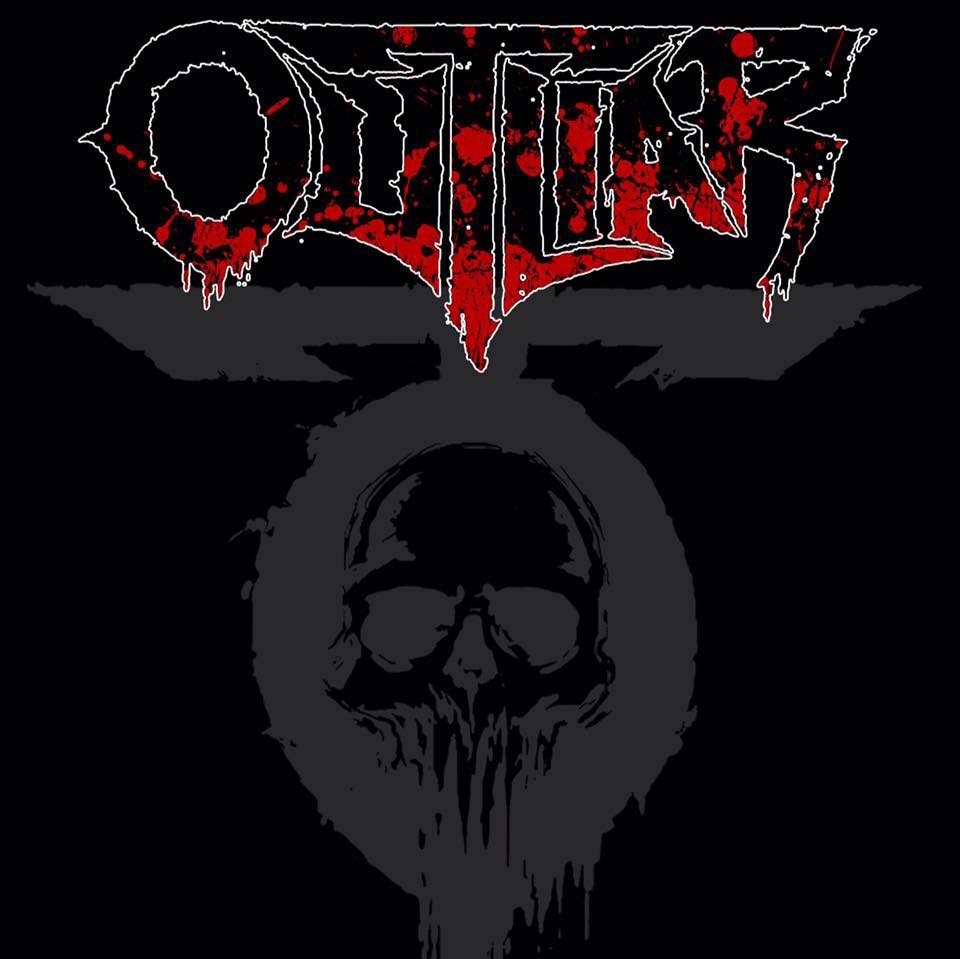 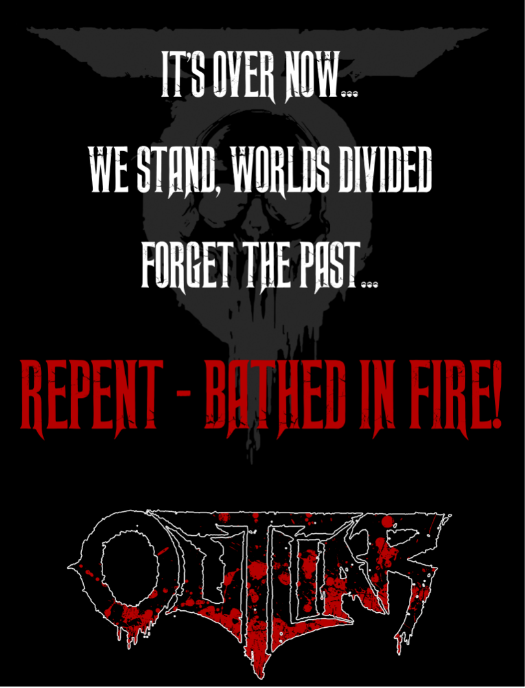 Choose Any T-Shirt(s) Style! (Specify choices at time of checkout) 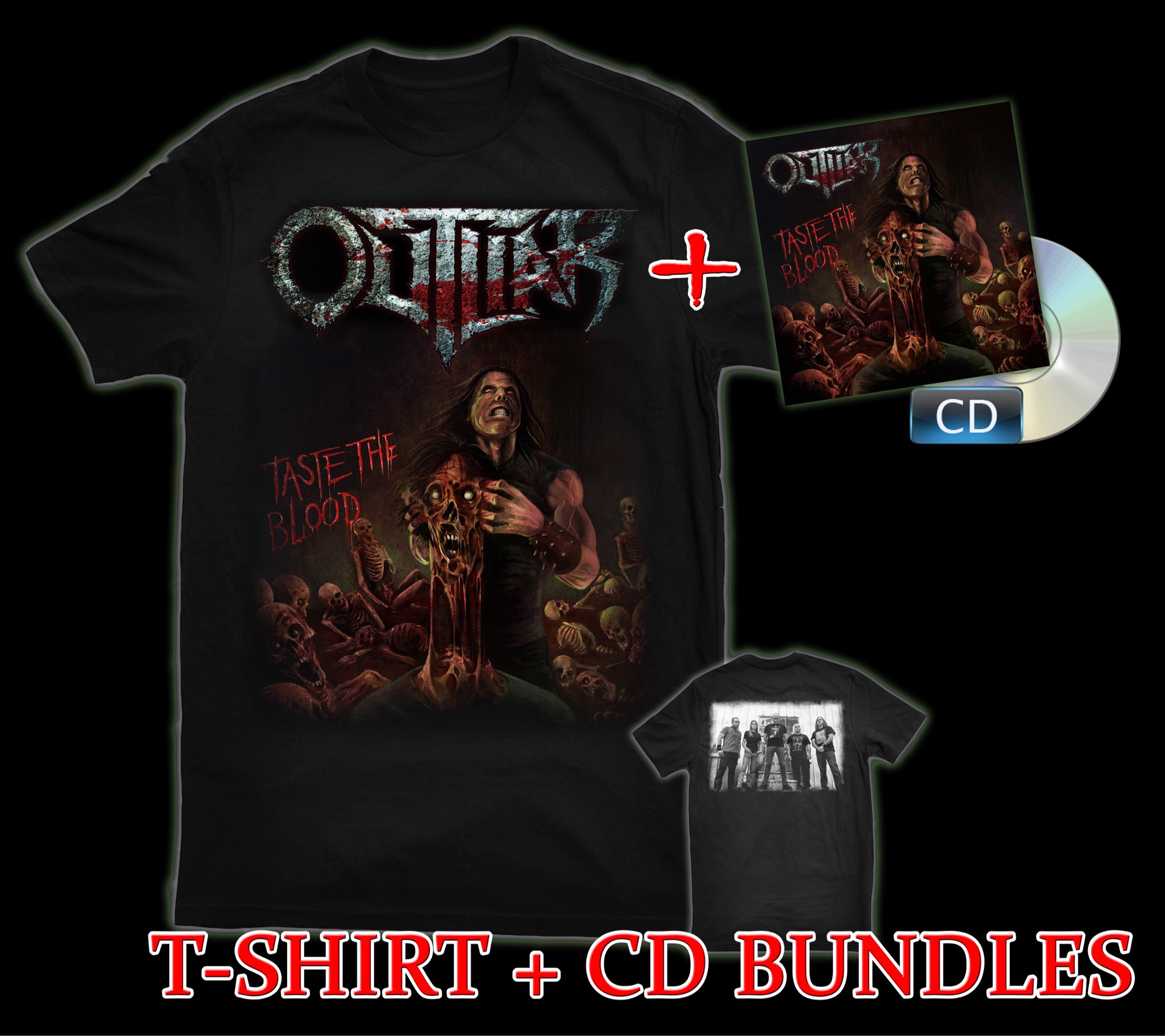 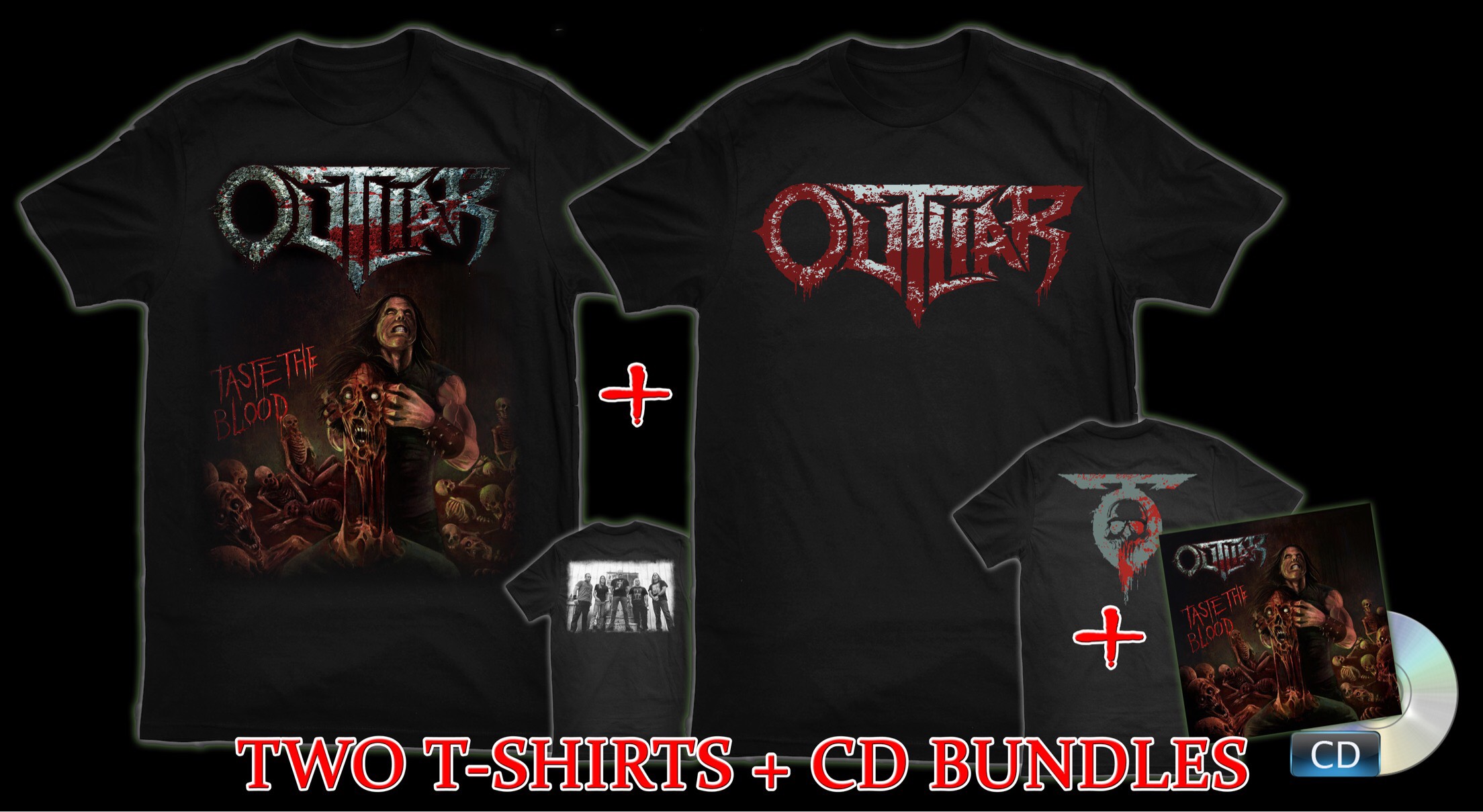 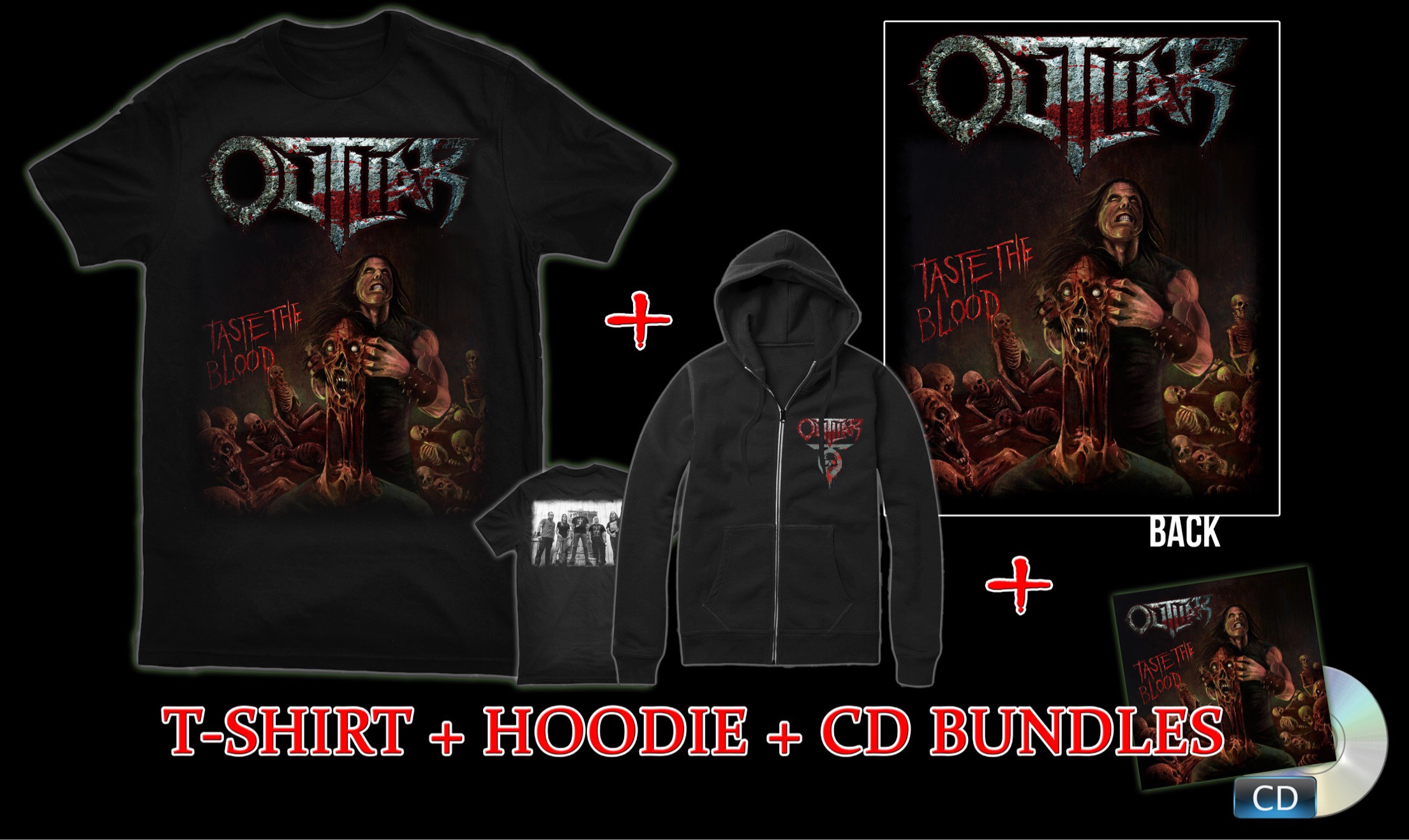 We are performing at The Fleece, Bristol